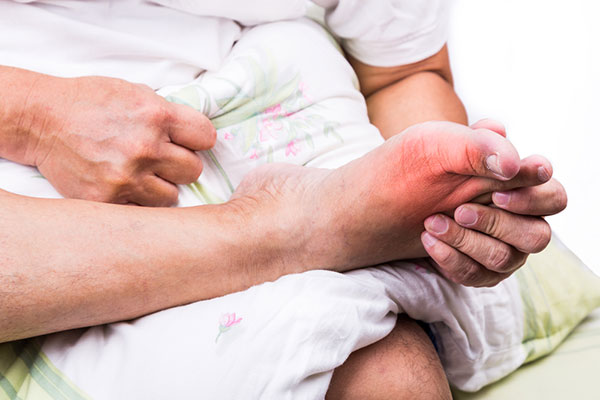 Did you know that there are more than 100 types of arthritis? Gout is one of them. Pseudogout is another. What is interesting about pseudogout is that it is similar to gout in some ways, but distinctly different in others. It’s not uncommon for people to confuse the two because their symptoms are so similar.

I previously published the post discussing the most common treatments for gout. In short, gout is the result of a build-up of uric acid that causes crystals to form in the joints. Pseudogout is similar in the sense that abnormal crystals are also involved. However, the crystals are not formed from uric acid. Rather, they are calcium-based.

Science still hasn’t uncovered the reason behind crystal formation in pseudogout patients. But we know enough about the disease to treat it effectively. If you think you might be suffering from either gout or pseudogout, feel free to visit me at my London rheumatology clinic. I am more than happy to work with you to find relief from your symptoms.

Symptoms of this often-painful disease include warm, swollen joints that often present with intense pain. Quite frequently, the pain comes on suddenly and without warning. It may subside as quickly as it presents.

You may be interested to know that some people with pseudogout don’t actually show any symptoms at all. This is something else that medical science hasn’t quite figured out. Nonetheless, those with symptoms understandably want relief. Pseudogout can be excruciating during the most severe attacks.

Though we are not sure of any directly related cause, we suspect there are some measurable risk factors. The first is age. People suffering pseudogout tend to be older. Other risk factors include previous joint damage, genetics, and imbalances in certain minerals like calcium, iron, and magnesium.

Underlying medical conditions can contribute to pseudogout as well. For example, people with thyroid or parathyroid issues are at greater risk of developing the disease.

How We Treat It

As there is still so much about pseudogout we do not know, there is no standard treatment applicable to every patient. It is customary for doctors to start by recommending over-the-counter pain medications. For some patients, this is enough to manage their symptoms. If not, a doctor may move on to prescription medications including NSAIDs, Colchicine, and corticosteroids.

Above and beyond medication, joint rest and the occasional use of ice packs can help. In the worst cases, doctors might recommend joint drainage and a steroid joint injection. A drainage procedure removes some of the fluid in the affected joint. At the same time, some of the calcium crystals are drained as well.

In closing, I want to emphasise that pseudogout is a manageable disease. It doesn’t have to control you by forcing you to adapt to the pain. As with most other forms of arthritis, successfully managing pseudogout is a matter of working with your doctor until you find a treatment that offers appropriate relief.

As a private rheumatologist and arthritis consultant, I treat both gout and pseudogout. Please reach out to my office if you are exhibiting the symptoms of either one. Both are diseases we can get under control. 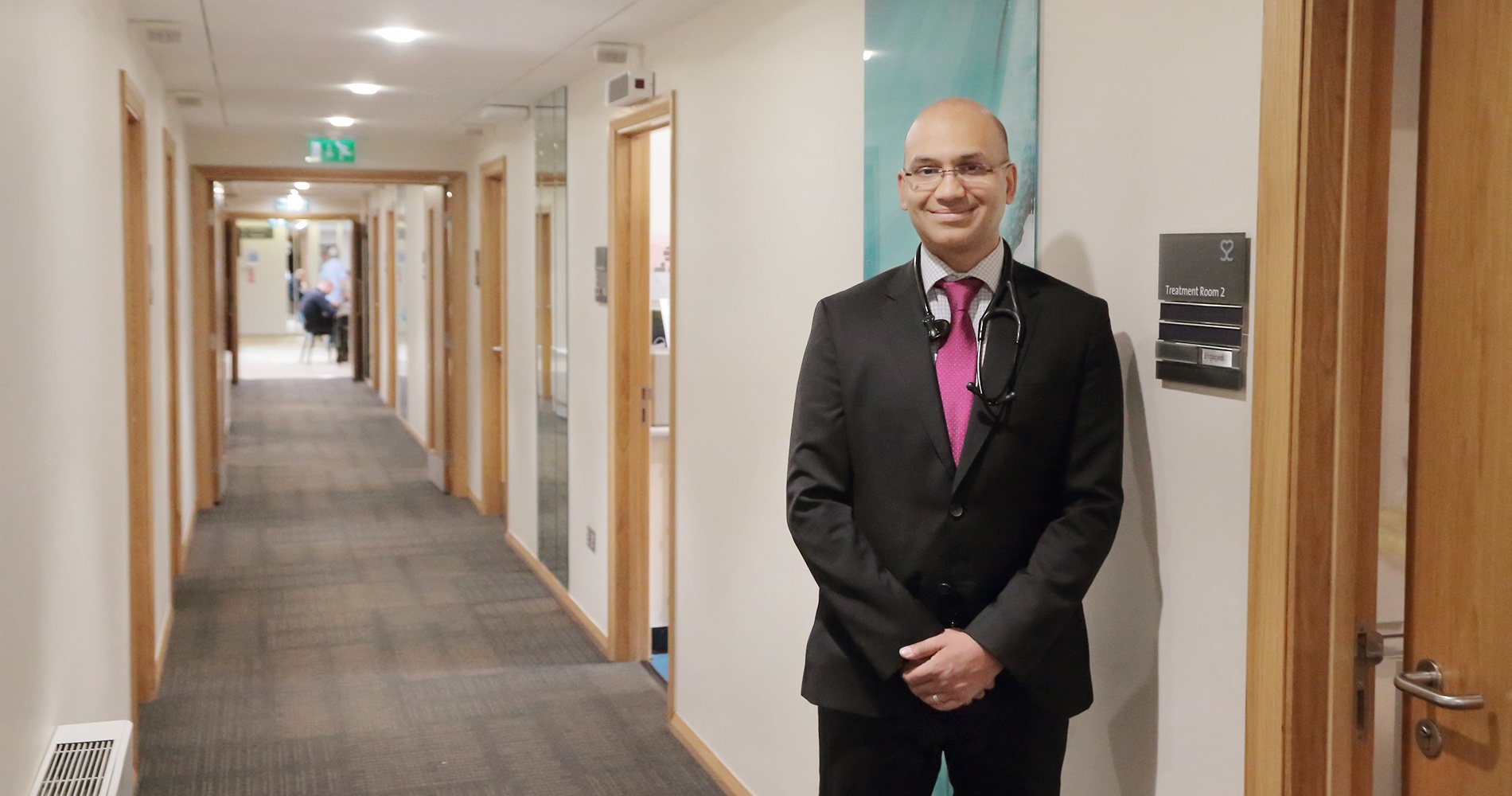